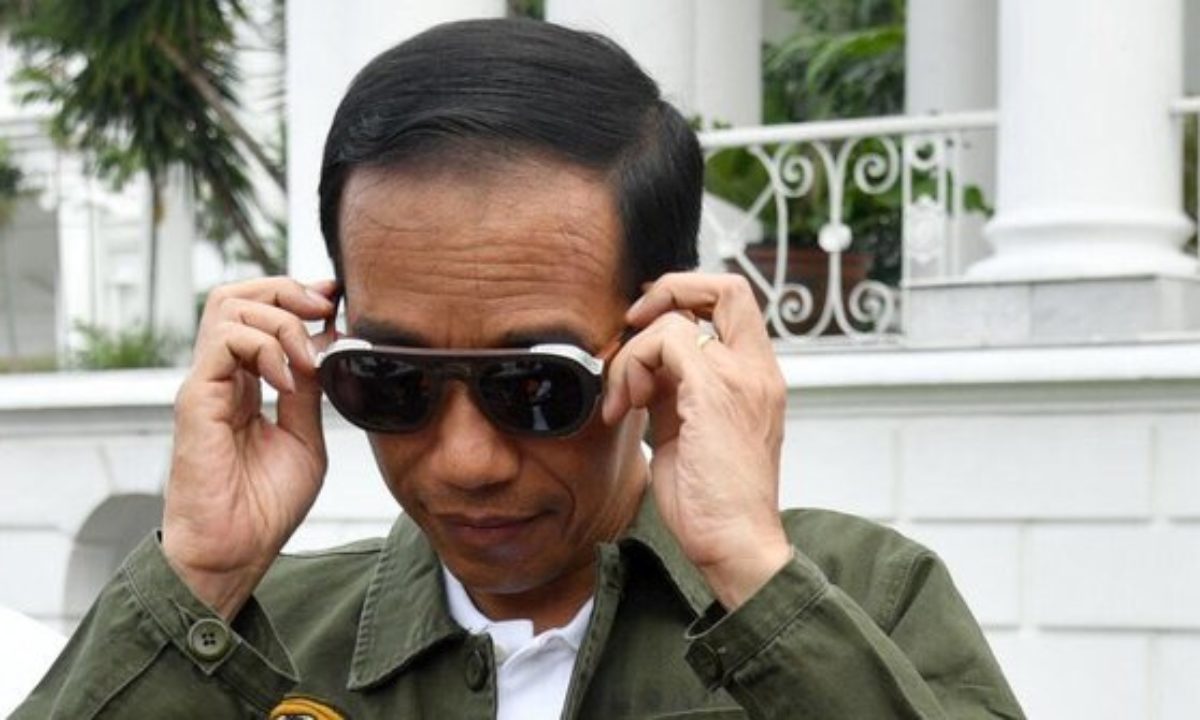 Indonesia's economy is set to expand at the fastest pace in seven years as President Joko Widodo bets on higher government spending and a pickup in investment to counter risks from a global slowdown and an escalating trade war. PHOTO: minews.id

INDONESIA’S economy is set to expand at the fastest pace in seven years as President Joko Widodo bets on higher government spending and a pickup in investment to counter risks from a global slowdown and an escalating trade war.

Southeast Asia’s largest economy is forecast to grow 5.3 per cent next year, Mr Jokowi said on Friday in his annual budget speech. That would be the fastest pace since 2013, up from 5.2 per cent growth the government expects this year. The expansion will be driven by household consumption and investment, the president said, adding government spending will rise to a record 2,528.8 trillion rupiah (S$246 billion).

“The government believes that investment will continue to flow into the country because of the positive perception about Indonesia and the improvement in the investment climate,” Mr Jokowi said. While other economies are slowing, Indonesia’s economy “must be able to grow” and any crisis “must be turned into an opportunity”, he said.

Mr Jokowi, who will be sworn in for a second term in October, wants to ignite an economy that’s been slowing in the face of waning global demand and the US-China trade war. Fresh off a landslide election win in April, he has pledged reforms aimed at attracting foreign investment and reversing a persistent trade deficit.

The record budget comes as governments around Asia look to support their economies as the global outlook darkens. Hong Kong on Thursday committed to US$2.4 billion in stimulus spending, while Thailand on Friday pledged a US$10 billion package of spending and loans to juice growth to 3 per cent.

Indonesia’s economy has been struggling to move much beyond 5 per cent growth for several years, amid lacklustre commodity prices and a downturn in its manufacturing sector. The economy expanded 5.05 per cent in the second quarter, its slowest pace in two years.

The president, whose first term was marked by a massive infrastructure drive, has turned his attention to boosting manufacturing and productivity. He also has unveiled steps to increase exports after Indonesia last year posted its worst trade deficit on record.

The fiscal deficit will be contained at 1.76 per cent of GDP next year, lower than the revised estimate of 1.93 per cent for this year, Mr Jokowi said. Government revenue is forecast to jump to 2,221.5 trillion rupiah from 2,165.1 trillion rupiah this year.

“This is a form of commitment by the government, to make the state budget more focused to support priority activities, while ensuring that the risk is within safe limits,” Mr Jokowi said. “With an increased education budget it is hoped that there will be no more Indonesian children left behind.”

Mr Jokowi also sought parliament’s approval to relocate the nation’s capital to the island of Borneo as he seeks to ease pressure on congested and polluted Jakarta. With more than 15,000 people per square kilometre in Jakarta – twice the density of Singapore – there’s little space to build more without rehousing thousands of families. To make matters worse, two-fifths of the city is below sea level and parts of it are sinking at 20 centimetres a year.

Locations in Central and South Kalimantan are also in the reckoning, according to Planning Minister Bambang Brodjonegoro. The government plans to begin construction of the new city from 2021 and may start relocating some offices from 2024. The project will be financed by the government as well as through private-public partnerships. BLOOMBERG 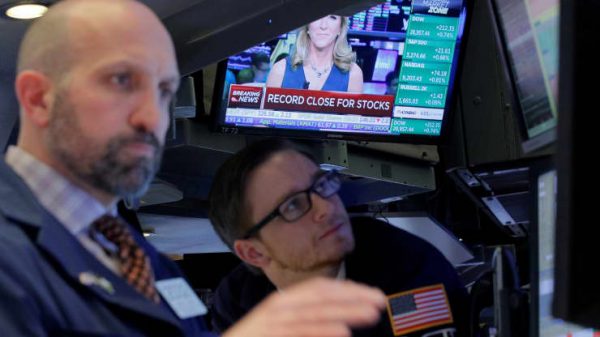 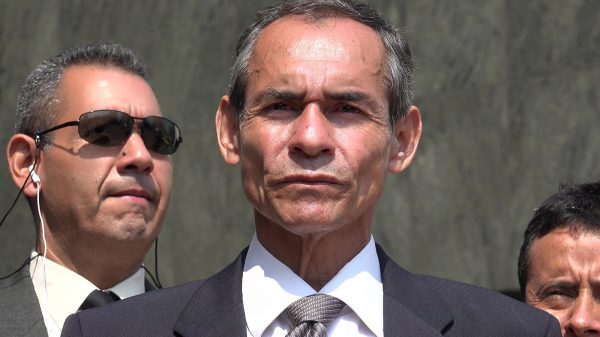